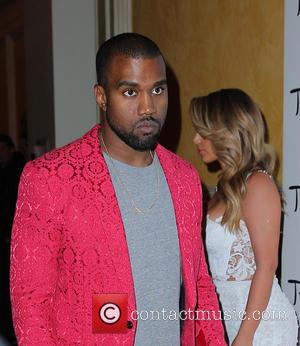 Kanye West is adamant he would turn down the chance to design for luxury brand Louis Vuitton if asked now, because of the company's eye-watering prices.

The rapper teamed up with the fashion house, famous for its hugely expensive monogrammed luggage and purses, in 2009 to create a range of running shoes.

During an interview with Los Angeles radio station Power 106, he says, "If I had the opportunity to design for Louis Vuitton now I wouldn't, because the prices are just too extreme.

"I don't want to use my message to have kids saving up that much to be a part of what the ideas are. That's the problem to me with luxury."