Kanye West Too Strong For Robyn 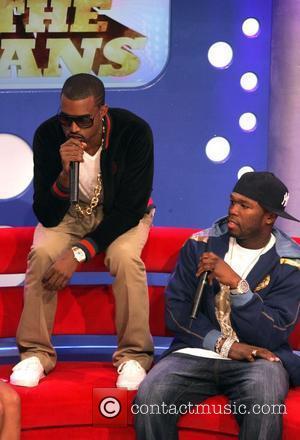 US rapper Kanye West has notched up his debut UK number one with Stronger.

His single knocked Robyn's With Every Heartbeat off the top spot after it charted at three from downloads alone last week.

Kate Nash's Foundations stuck around for another week at number four, while another former number one  Timbaland's The Way I Are  was at three.

Plain White T's rounded off the top five with Hey There Delilah.

In the album chart, it was all change once again. The King, a best of Elvis Presley compilation, entered at number one to mark the 30th anniversary of the legendary rock'n'roll icon's death.

The next highest new entry was at number 20  Robyn's self-titled album  but Amy Winehouse did well with her headline-hitting antics sending Back to Black up 33 from number 40 to number seven this week.

Kate Nash's Made of Bricks was number two while Newton Faulkner's Hand Built By Robots stayed stuck one place behind at three.