Would you back Yezzus for president in 2020?

Kanye West was honoured with the the Video Vanguard Award at last night’s MTV VMAs and used his acceptance speech to get a few things off his chest. West was presented the award by Taylor Swift and delivered a passionate speech touching on the idea of artistry, the merits of award shows and his possible move into politics. 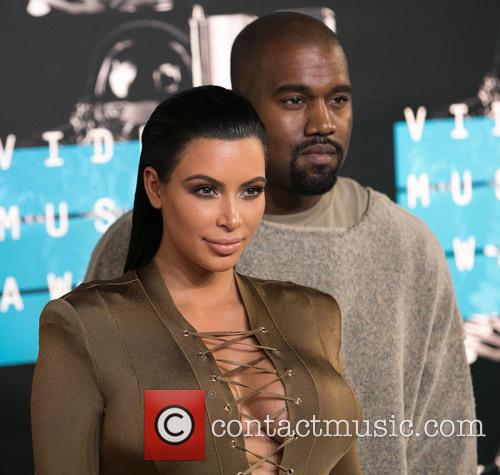 Kanye West with wife Kim Kardashian at the 2015 MTV VMAs.

West famously interrupted Taylor Swift’s acceptance speech at the 2009 VMAs, when she won the award for Best Female Video over Beyonce. Addressing the incident during his speech West said, “First of all, thank you Taylor for being so gracious and giving me this award this evening. And I often think back to the first day I met you…”

“I think if I had to do it all again what would I have done? If I had a daughter at that time, would I have went onstage and grabbed the mic from someone else’s?…The problem was the contradiction, the contradiction is, I do fight for artists, but in that fight I somehow was disrespectful to artists.”

The rapper then went on to talk about his conflicting feelings regarding award shows in general. “I still don’t understand awards shows!” West said.

“I don’t understand how they get five people who work their entire life, one sold record sold concert tickets, to come stand on the carpet and for the first time in their life be judged on the chopping block and have the opportunity to be considered a loser. “

But West ended his speech with the biggest bombshell of all announcing his candidacy for the 2020 presidential election! "As you probably could’ve guessed by this moment, I have decided, in 2020, to run for president," the rapper said before leaving the stage. So Kanye for President in 2020? That gives Kim just enough time to get her First Lady wardrobe sorted!