Rapper Kanye West Surprised Fans At Fyf Fest In Los Angeles On Saturday (22aug15) By Plucking Rihanna From The Crowd To Perform Two Songs With Him During His Last Minute Set. 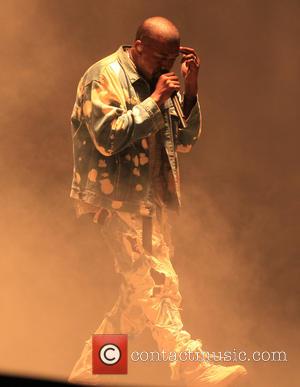 The Stronger hitmaker stepped in to replace Frank Ocean at the music festival after the 27 year old pulled on Friday (21Aug15), and during his set, West spotted the Diamonds hitmaker in the crowd and invited her to sing on their songs FourFiveSeconds and All of the Lights.

Rihanna performed from the pit for the first song and later joined the headliner onstage with West telling the audience, "Make some noise for Rihanna in the crowd."

The 27 year old wasn't the only guest appearance during West's set - rapper Travi$ Scott also made an appearance.

The festival continues on Sunday (23Aug15) with Morrissey scheduled to close the event.