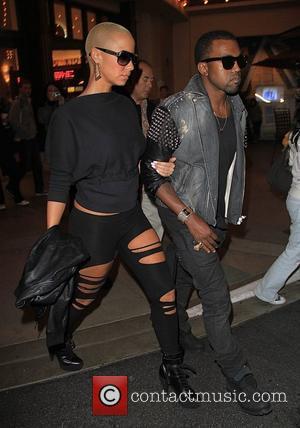 Rapper Kanye West has followed through on his promise to work with Justin Bieber - teaming up with Raekwon to remix one of the teenager's songs.
The pair struck up a friendship on Twitter.com earlier this month (Aug10) after a series of praising messages.
West told the Baby hitmaker: "Maybe we can do something together. Me, You and Raekwon."
Bieber was stunned by the proposal, replying to the star, "Me, u, and the chef 2gether (sic) on a song = EPIC. Haha. Might sound crazy 2 u (sic) but even having this convo (conversation) is living the dream."
And West has made the teen's dreams come true by remixing his track Runaway Love with fellow rapper Raekwon.
In a post on his Twitter.com page, the Stronger hitmaker writes, “Finishing Justin Bieber Runaway Love remix too…don’t know when they gonna drop it but Raekwon’s verse is crazy!!!”