Cat Power To Be New Face Of Chanel? 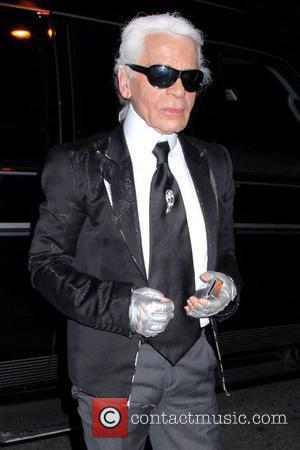 Fashion boss Karl Lagerfeld was so enamoured when he spotted singer Cat Power having a smoke in New York, he has been trying to persuade her to be the new face of Chanel. Power - real name CHAN MARSHALL - was lurking outside the Mercer Hotel with a cigarette and her luggage when the designer saw her. Marshall says, "I was sitting on a pile of Louis Vuitton luggage, drinking water, with an apple and a cigarette in my hand, my cell phone, oh, and two guitars and out comes Karl. "He walks up, looks at me and says, 'Only a woman can look glamorous when smoking.' And I lowered my glasses and pointed to (the bags under my) eyes and said, 'With these'?"