Actress Kate Bosworth Hasn't Given Up On Her Dream Of Studying At Princeton University After Putting Her Acting Career Before Further Education In Her Late Teens. 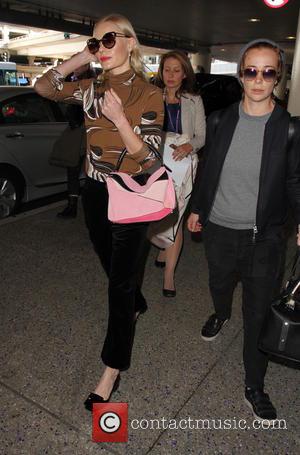 The clever Superman Returns star was accepted to the Ivy League school but chose to focus on her fledgling acting career, which began with The Horse Whisperer when she was 14.

She told her parents she would give Hollywood a year and if she didn't land a good role, she'd turn her back on acting and concentrate on her studies, but four months into her Tinseltown trip she was cast in surf drama Blue Crush, and her career took off.

"I had never surfed before so all of a sudden I land in Oahu (Hawaii) and I'm looking at these waves that are 20, 30 foot (high) in December and I'm thinking, 'I know I said I could do this but actually I'm not so sure!'" she tells U.S. show The Talk. "Then I just started to work and I realised that this is what I really love to do."

But the Princeton academics have never closed their doors to Bosworth, and she's still invited to study there whenever she wants to.

"They were very kind," she explains. "They said, 'If you ever want to come back the door's open'. So you never know."