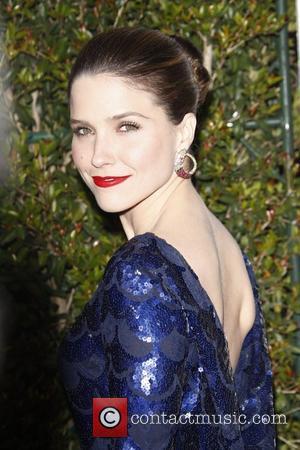 Kate Bush has been honoured with a Commander of the British Empire (Cbe) medal by Queen Elizabeth Ii.

The reclusive Wuthering Heights singer made a rare public appearance on Wednesday (10Apr13) to accept the accolade from the British monarch at Windsor Castle in Berkshire, England.

After she was presented with the award, Bush dedicated it to her family and revealed she has a special place in mind for the decoration.

Bush says, "I feel incredibly thrilled to receive this honour which I share with my family, friends and fellow musicians and everyone who has been such an important part of it all.

"Now I've got something really special to put on top of the Christmas tree."