Motherhood has changed how singer Kate Bush works, as she can no longer devote hours and hours to huge stints in the studio. 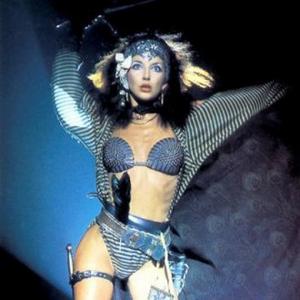 The 'Wuthering Heights' singer gave birth to son Bertie in 1998 and said she can no longer afford to spend huge periods of time in the recording studio, but instead snatches smaller stints whenever she can.

She explained: "I had to learn how to work in a completely different way, in short snatches of time, which was not how I'd ever worked before. I couldn't do it at first, I had to learn how to do it. It was an extremely positive thing, because for the person as well as the person's work it's good to experience shaking everything up and doing something completely different."

Kate also revealed she hates the limelight and made a conscious decision early on in her career to avoid becoming too famous.

She told The Independent newspaper: "I experienced celebrity with the first hit of success: I could see that was what being famous was, and it wasn't what I'd been working towards. It was sort of fun but it was taking me away from what I really wanted, which was to be a writer."