Kate Gosselin Dancing With The Stars

Reality star Kate Gosselin has a new job following the conclusion of her show 'Kate Plus 8' in September. Unfortunately for the 36 year-old mother of eight it's not quite as lucrative as the program that made her famous enough to appear on Dancing With The Stars for a season - no, Gosselin will in fact be beginning a new career as a blogger.
E! Online reports that the former TV personality - whose show saw her and then-husband Jon documented as they sought to raise twins and sextuplets - has taken a job writing for CouponCabin.com where she'll be writing about - you've guessed it - coupons. "No matter how much money you have, it's just smart to use coupons," Gosselin said, "It's like free money in your pocket." Her first blog apparently will be published on November 22nd 2011, and will see the famous mum writing about shopping for the holidays. Apparently a big fan of coupons, Gosselin used to collect them before she'd even had kids - no doubt they come in extremely handy these days - she said, "One week, I remember saving more than half my grocery bill that week with coupons, I was beyond thrilled."
'Jon & Kate Plus 8' - renamed 'Kate Plus 8' after the pair split up - ran for four years and 150 episodes over seven seasons before eventually being dropped by network TLC. 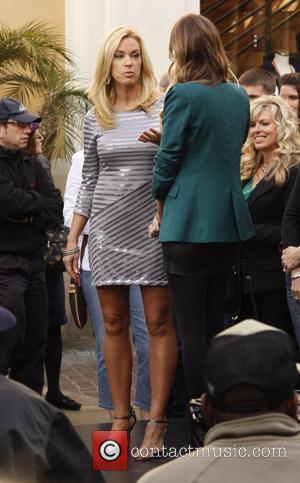 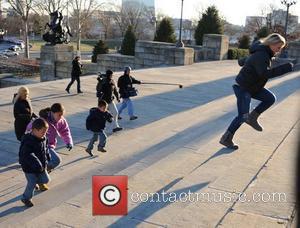 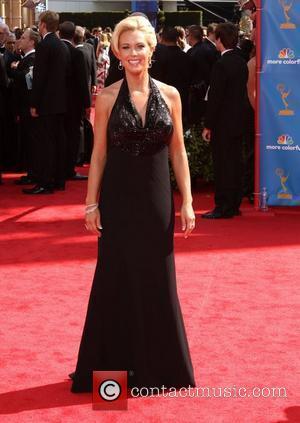