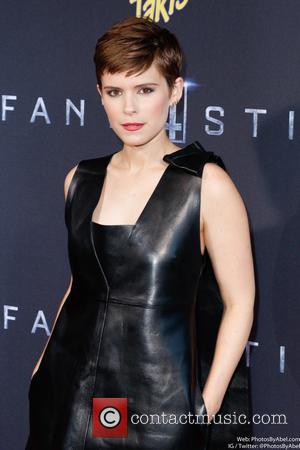 Megan Leavey will centre on the Iraq War veteran, who enlisted in the Marines and joined the K9 Training Unit, where she met her military combat dog Rex, a bomb sniffing expert. Marine and hound were deployed to Iraq for two separate tours from 2004 to 2006 and they are credited with saving hundreds of lives from roadside bombs.

Leavey was injured in combat and received the Purple Heart medal before retiring from active duty. She then spent five years racing to adopt Rex before he was euthanized.

Cowperthwaite says, "This is a side of war that we don't hear about. It is unbelievable what these two went through. It is an honour to be able to tell their story."

Pre-production is currently in progress and principal photography is scheduled to begin in October (15), according to Variety.com.