Kate Upton Is Single and So is Justin Verlander, Apparently 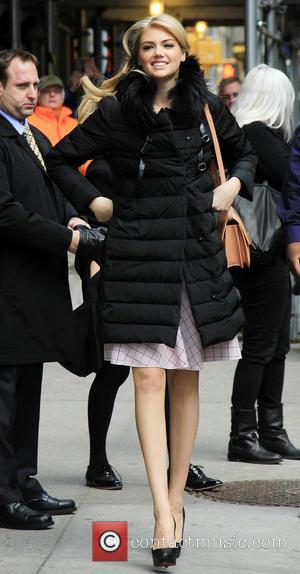 Ok, you’ll need to take a deep breath for this next one – it looks like Kate Upton and Justin Verlander are no more.

Well, at least not as a couple. Say it ain’t so! Have our dreams of beautiful Uplander babies been dashed to bits? Apparently so, and quite easily at that. When asked whether she and Verlander rang in the New Year at St Thomas (wasn’t that more than six weeks ago?) the Sports Illustrated model casually brushed the question aside, saying: "Actually, I'm single right now, so I spent my holiday in Melbourne, Fla.," Upton didn’t go into it any further, which was probably a wise decision on her part. And thousands of romantically inclined sports fans wept. Ok, not really, but let’s be honest – that would have been a pretty awesome gene pool.

It’s a bit strange perhaps, that everyone is in such a twist over the news (or lack thereof), since there was never any real confirmation that the two were even dating. According to People Magazine, the only hint at a possible relationship reportedly came from Verlander’s grandfather, who has been quoted as saying that that he “heard he has been on dates with a Sports Illustrated girl." So, yes, Kate Upton is still single, and apparently the same goes for the Detroit Tigers pitcher. Looks like we can all go back to fantasizing now.