Actress Kate Walsh Is Single Again After Breaking Up With Her Longtime Boyfriend. 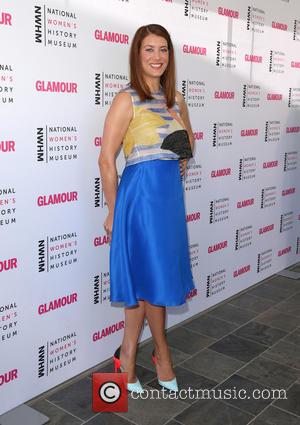 The former Grey's Anatomy star split from producer Chris Case a few months ago, but their break-up was "amicable".

A source tells Us Weekly, "They are just in different places in their lives and it wasn't working. Kate has been upset but trying to get over it."

Walsh and Case also worked as producing partners, creating a number of TV series together, but none were picked up to series.

Walsh was previously married to 20th Century Fox movie executive Alex Young, but they divorced in 2008 after just over a year of marriage. 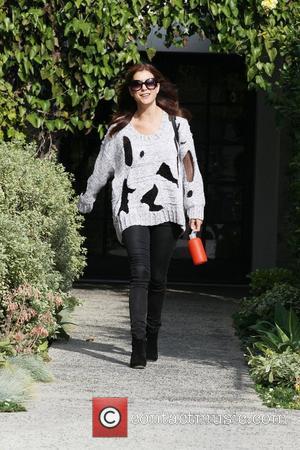 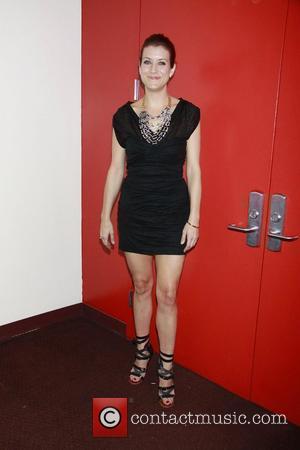 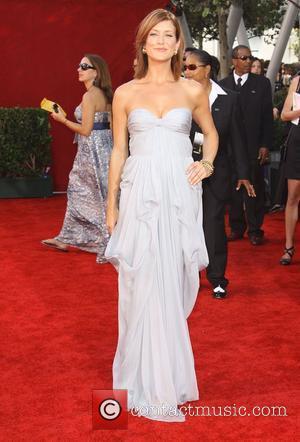 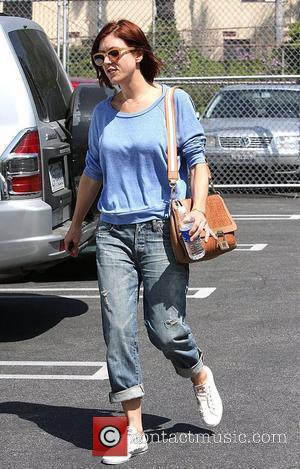 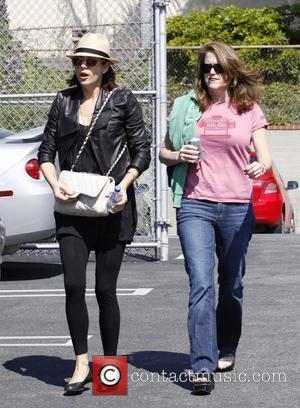 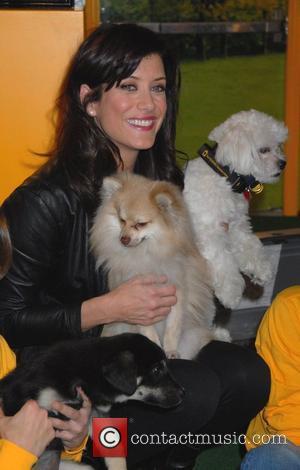