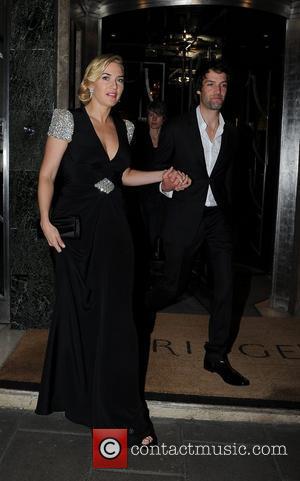 Oscar winner Kate Winslet, actor/director Kenneth Branagh and singer Gary Barlow have told of their pride after they were named in Queen Elizabeth II's Birthday Honours List on Saturday (16Jun12).
The Titanic star has been made a Commander of the Order of the British Empire (Cbe) for services to drama, while Branagh has been given a knighthood.
Winslet says, "I feel deeply proud to receive this, as a part of an ever-expanding community of British actors who are fortunate enough to be able to contribute to an international industry. This makes me very proud to be a Brit."
Branagh adds, "When I was a kid I dreamed of pulling on a shirt for the Northern Ireland football team. I could only imagine how proud you might feel. Today it feels like they just gave me the shirt, and my heart's fit to burst."
Take That star Barlow was given an Order of the British Empire (Obe) medal for organising the star-studded Diamond Jubilee Concert for the Queen in London earlier this month (Jun12).
He says, "I enjoy every minute of the work I do, with a lot of it being a reward in itself, so for somebody to decide I should get recognised for that is just amazing."
Sarah Burton, who designed the dress worn by Prince William's wife Catherine, Duchess of Cambridge at their 2011 wedding, was also made an Obe. 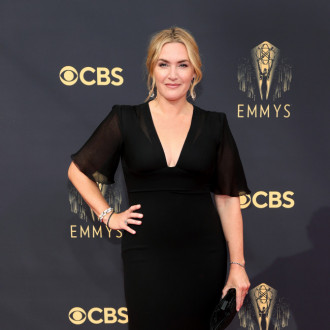