Kate Winslet And Salma Hayek Among Honourees At Elle Awards 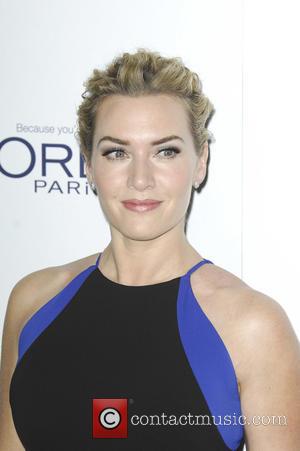 The stars, plus Amy Schumer, Alicia Vikander, Dakota Johnson and director Ava DuVernay, were celebrated for their careers at the 22nd annual ceremony, hosted by Joel MCHale at the Four Seasons Hotel in Los Angeles.

The honourees were individually introduced by their close friends or co-stars. Winslet was presented with her award by her Divergent co-star Shailene Woodley, and new mum Mulligan received hers from fellow Suffragette star Meryl Streep.

Each of the honourees star on their own cover of magazine's Women in Hollywood issue.