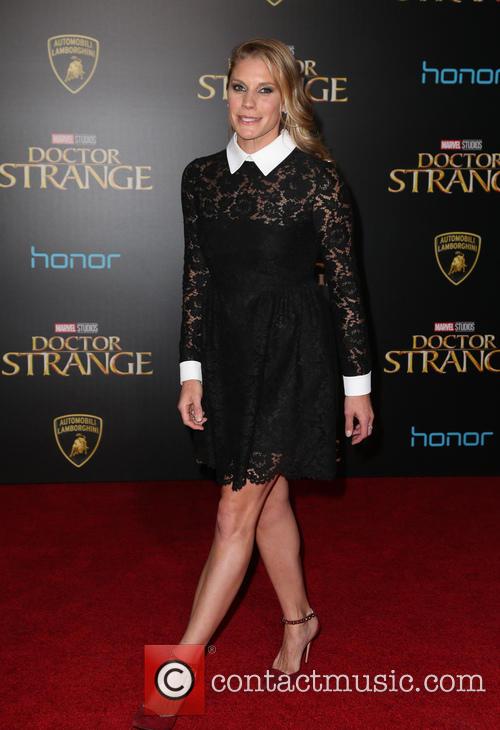 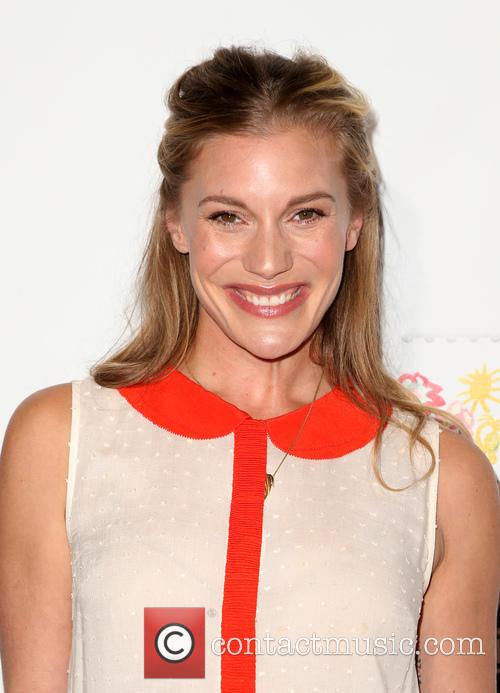 'Longmire' has been revived by Netflix, who previously brought 'The Killing' back from the dead.

There was an outcry when A&E surprisingly cancelled fan-favorite series Longmire after three seasons a few months ago. The major cast-members, Robert Taylor and Katee Sackhoff had already signed deals for season 4, while season 3 concluded with a cliff-hanger ending. Now, it appears Netflix has revived the series following several weeks of negotiations, closing the deal on a 10-episode fourth season to premiere in the US, Canada, Australia and New Zealand in 2015.

After years of rumors, finally, Battlestar fans have some sort of announcement to get excited about

While a movie reboot of the legendary sci-fi franchise Battlestar Galactica has been rumored for a long time, it finally seems to be a solid project courtesy of Universal, who are working on a ‘reboot’ with the original series creator Glen Larson producing. Katee Sackhoff starred in the 2004 series

In 2009, speculation emerged that Bryan Singer was attached to direct a “Battlestar Galactica” movie, but as Cnet note – via Variety’s exclusive (we like to hand out props to their rightful owners) – any ‘reboot’ would likely focus on the acclaimed 2004 series. 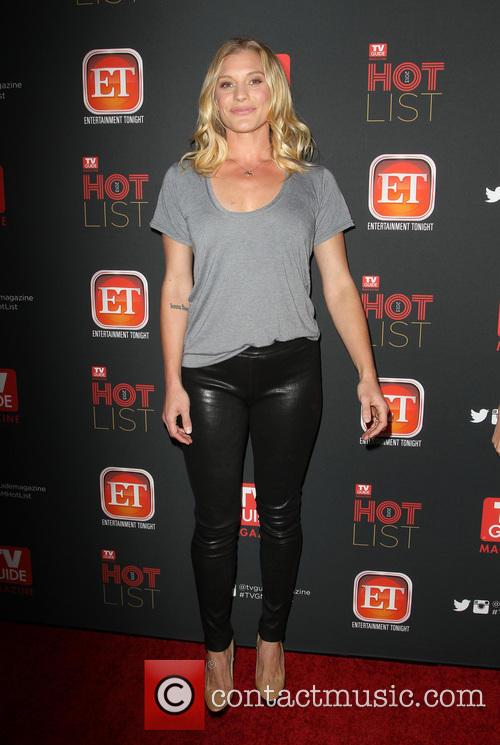 Following the ghostly events in the Connecticut house of the Campbell family in 1987, a new family begins to experience their own share of paranormal activity. When the Wyricks move into a quaint new home in the countryside of Georgia, they have no idea that they are entering into a nightmare. Matriarch of the family Lisa has suffered from disturbing visions all her life to the point where she takes medication to quash it. Her sister, Joyce, is equally afflicted, though refuses any sort of drugs to cloud her own hallucinations. When Heidi starts to see things on moving into the house, it becomes a whole other ball game when their house's history is revealed as part of the former Underground Railroad - a safe house for slave escapees in the 19th century. Heidi starts to communicate with a phantom Mr Gordy who warns her of a terrible evil in the house threatening her own life.

Continue: The Haunting in Connecticut 2 Trailer

Vin Diesel and filmmaker David Twohy wrestle their iconic intergalactic character back to his leaner, meaner roots in this bluntly titled thriller. This movie harks back to what made 2000's Pitch Black such a discovery: one misunderstood man fighting idiotic reactions to real danger. Thankfully, the filmmakers have set aside the murky mythologising of the 2004 sequel The Chronicles of Riddick.

There's a brief mention of things like necromongers and the underverse before Riddick (Diesel) is abandoned on a harsh desert planet apparently populated by only two species: stripy, spiky-haired wild dingos and slimy two-legged scorpion-stinging beasts. Riddick gets to grips with both, even domesticating one of the doggies, then sends a distress signal that is answered by two teams of bounty-hunting mercenaries. First up is a motley crew led by Santana (Molla), and they're soon joined by a muscle-head team captained with military precision by the steely Johns (Nable), who has a secret personal reason for being here. But of course Riddick is ready for them.

All of the characters are beefy hotheads, challenging each other's authority with gruffly shouted taunts. Even as they play it straight, the cast members have a lot of fun with this banter. As Johns' first officer, Sackhoff is clearly in her element as the only female in sight, happily giving the men a taste of their own machismo. Even man-mountain Bautista gets into the fun as Santana's brutish thug, calmed down by Danby's true-believer nice guy. Everyone is sure they can capture Riddick easily, of course, but he picks them off one-by-one until they accept his terms. This heightened human interaction gives the movie a kick of energy that holds our attention even as things begin to feel faintly ridiculous.

Continue reading: Doctor Who's Karen Gillan Cast As Lead Villain In Marvel's Guardians Of The Galaxy

Ex-convict Richard B. Riddick is back and more formidable than ever before. He is alone after being left for dead on a burning planet (not for the first time) but, as he is preyed upon by a new army of deadly creatures, he becomes more and more powerful making himself the biggest predator on the planet. His adversaries soon return, however, determined to finally have his head (literally) but with more than one advantage over them such as the ability to see in the dark, it becomes a brutal and deadly chase with only one likely victor. Riddick has his enemies just where he wants them in his bloody scheme to rescue his home planet Furya. 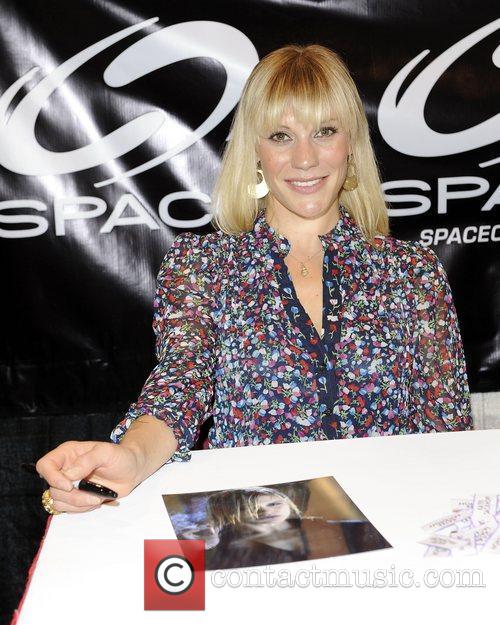