Katharine Mcphee And Ed Westwick Clean Up At 2012 Style Awards 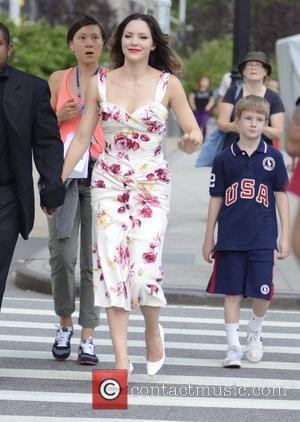 Katharine Mcphee and Ed Westwick won the most prestigious awards at last nights Style Awards in New York.
The pair were hailed as the best dressed stars in Hollywood, with Gossip Girl's Westwick and Smash actress MCPhee taking home the male and female equivalencies of the One to Watch award. This accolade will put them on the lips of every fan, and even celebrity on the Hollywood circuit, given the respect the awards hold. The ceremony is held in Manhattan's Lincoln Center, and is in conjunction with New York Fashion Week, which kicked off yesterday.
Amongst the other stars present was Katie Holmes, who was there to present an award to Carolina Herrera, who was named Designer of the Year. The actress Amy Adams gave the Celebrity Stylist of the Year statue to Cristina Ehrlich. The awards don't stop there; TV star Nicole Richie was on hand to recognise her personal hairstylist Andy Lecompte. Movie set-dresser Sandy Powell, who won an Oscar for her work on Shakespeare in Love, picked up Film Costume Designer of the Year. 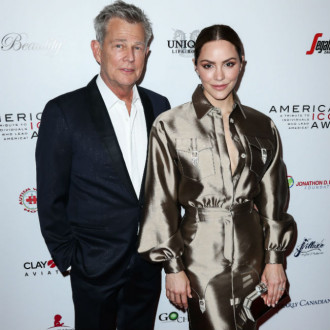 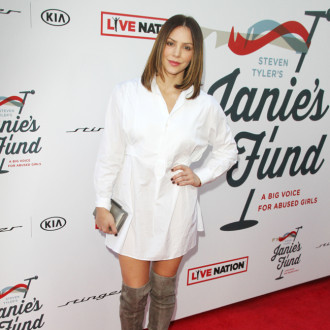