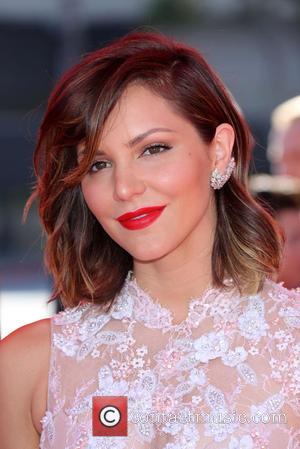 The only problem is they are both married to different people! McPhee, who is 27 years –old, is married to 47-year-old producer Nick Cokas but have been separated from each other for 6 months.

Morris has reportedly been thrown out of his home by his wife of 10 years, actress Mary McCormack, as soon as the photographs went on the web via TMZ.

The incident hasn’t just devasted Morris’ personal life but it has also crossed over into his professional life as well.

Morris and his wife, are parents to three daughters and Life&Style reported that McCormack wants to separate after his alleged cheating affair. An insider close to the actress told the magazine;

“They've been together for more than 10 years and always had such a solid marriage. They have three daughters, so it's incredibly sad. He wants to keep the family together, but as far as Mary is concerned, it's over. There's no going back.”

Morris met the former American idol contestant, McPhee, when directing the television program ‘Smash’ in which she starred in. A source close to McPhee told Us Weekly, “She is SO embarrassed she was caught” adding “she should have known better”.

The pair haven’t addressed the photograph or affair allegations publically yet. Katharine McPhee is "embarrased" about the kissing photograph