Actress Katherine Heigl Has Signed Up To Reunite With Her Former Grey's Anatomy Writers For A New U.s. Tv Series Called Doubt. 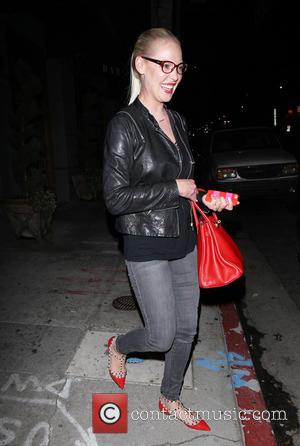 The former scribes of the hit medical drama, Tony Phelan and Joan Rater, are now executive producers of a pilot which stars Heigl as a successful defence lawyer who gets romantically involved with a client who is a possible suspect in a brutal crime.

The duo originally cast another alumni from a Shonda Rhimes show, Private Practice's KaDee Strickland, but have since opted to replace her with Heigl.

Phelan and Rater were writers for Heigl's five-year tenure on Grey's Anatomy, but she abruptly left the medical drama in 2010 and famously withdrew her name from the 2008 Emmy Awards consideration because she claimed the material she was given didn't "warrant" a nod.