Katherine Jenkins Reluctant To Perform In An Opera 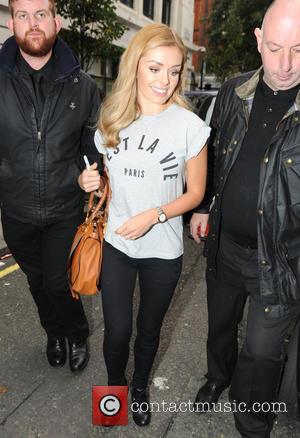 Welsh singer Katherine Jenkins has reservations about starring in an opera because she is convinced critics will not give her a fair chance.

The mezzo-soprano has performed classical music for years but has always shied away from taking part in a stage opera because she is certain her casting would not be welcome in the industry.

When asked about being in an opera, she tells Britain's Daily Telegraph newspaper, "I'd love to and when I'm with (classical star) Placido (Domingo) he's telling me to do it all the time... I'm not the least sure that I would get a fair go (sic). I feel like opera critics, before I've even opened my mouth, will want to slate it because I've been involved in the commercial side of classical music... I'd absolutely love to do Carmen and I'm not saying that it won't happen."