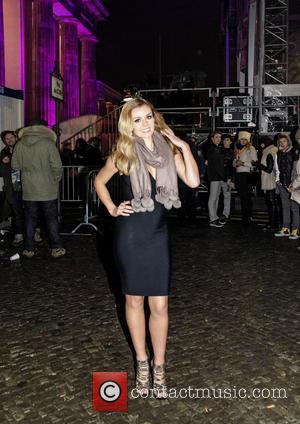 Opera singer Katherine Jenkins has parted ways with her agent, former Bros star Craig Logan, and her longterm manager within a matter of months.

The Welsh star severed her relationship with Logan, who has been working behind the scenes in the music industry since leaving Bros in 1989, at the end of last year (14), and she is now also moving forward without her manager, Tara Joseph.

Jenkins tells Britain's The Sun newspaper, "After seven incredible years, Tara and I have parted professionally... she will always be a trusted friend and colleague but ultimately her place is in California with her lovely new wife, whom I also count as a dear friend. I fully support Tara's decision to put her personal life first, wish her the absolute best and look forward to making more memories together in the years to come."

Jenkins switched record labels in 2013 and is now back with her original label Decca.