Working from a script written by young adult author Patrick Ness, 'Class' is coming to BBC Three in late 2016.

British actress Katherine Kelly, formerly a star of ‘Coronation Street’ and more recently of BBC drama ‘The Night Manager’, has been cast in the forthcoming ‘Doctor Who’ spin-off series called ‘Class’.

Kelly is joined by four newcomers, according to the BBC’s casting announcement made on Monday (April 4th), in the form of Greg Austin, Sophie Hopkins, Fady Elsayed and Vivian Oparah. They will play sixth formers at Coal Hill School, set in modern London.

‘Doctor Who’ aficionados will know that Coal Hill School has a special part in the series’ mythology, as it was the setting for the first ever episode back in 1963. 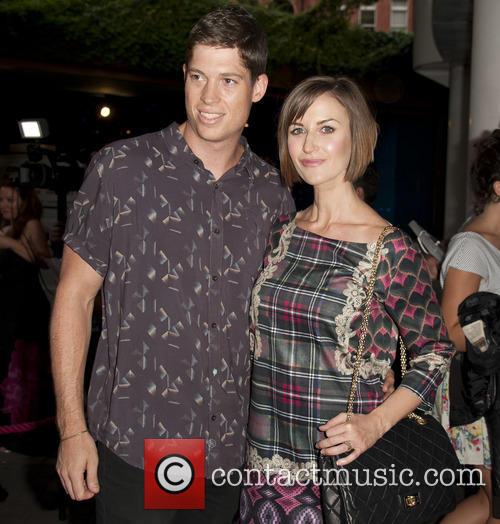