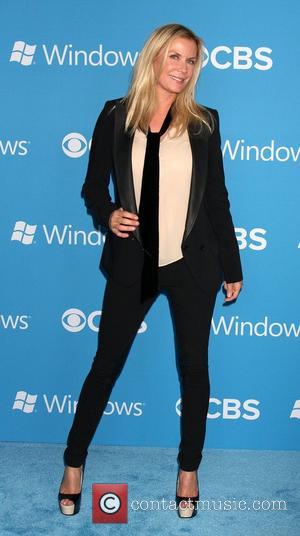 American soap star Katherine Kelly Lang has filed for divorce from her husband of 15 years.

The Bold and the Beautiful actress, who portrays Brooke Logan Forrester, cites irreconcilable differences for her split from Alex D'Andrea and has asked a judge to block her ex from seeking spousal support, according to Tmz.com.

Lang and D'Andrea wed in 1997 and are parents to 15-year-old daughter Zoe.

It's the 51 year old's second failed union - she was previously married to Skott Snider, the father of her two sons, Jeremy and Julian.