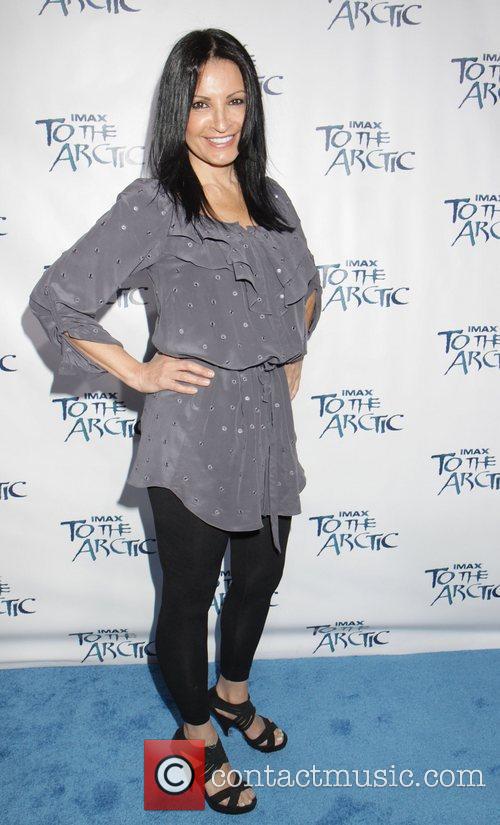 Buddy Visalo is a blue-collar schlep who insists on following his dreams -- or are...