Indiana Jones Is Set For At Least One More Adventure On The Big Screen, According To Lucasfilm's Blockbuster Queen Kathleen Kennedy. 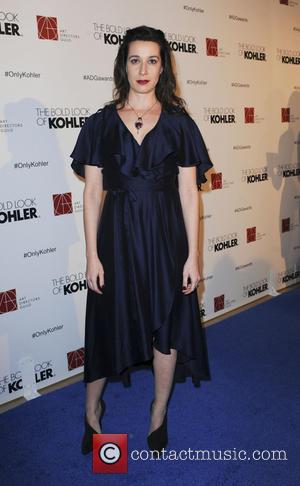 Kennedy, who was appointed president of Lucasfilm by George Lucas himself, is currently preparing for the launch of the new Star Wars sequel later this year (15), but she has another huge franchise on her mind too.

During her interview with Vanity Fair as part of the magazine's Star Wars cover story, she was asked about the future of Indiana Jones, who last graced the big screen in 2008's Indiana Jones And The Kingdom Of The Crystal Skull, and made it clear another Jones adventure "will one day be made inside this company".

She added, "When it will happen, I'm not quite sure. We haven't started working on a script yet, but we are talking about it."

Reports suggest Chris Pratt is being considered as Harrison Ford's replacement in the Jones franchise.

A Map Of The World Movie Review

What American Beauty did for the suburbs, A Map of the World aims to do...