Lou Bloom is a hard-working budding journalist whose deep obsession with his career has rendered him more than a little unstable. He traverses the LA streets at night, keeping an eager eye out for the frequently occuring violent crimes that swamp the darkness, and finds himself first on the scene with his camera for a series of serious incidents. It soon becomes clear that the the bloodier the crime he stumbles upon, the higher his pay rate is when he sells those first shots for the news; but that kind of exposure begins to seriously damage his mental health and general sense of morality. He decides to go for a job as a television newscaster, feeling thoroughly confident of his hard work over the years, and stands to live by his rather unnerving motto: 'If you want to win the lottery, you have to make the money to buy the ticket.' 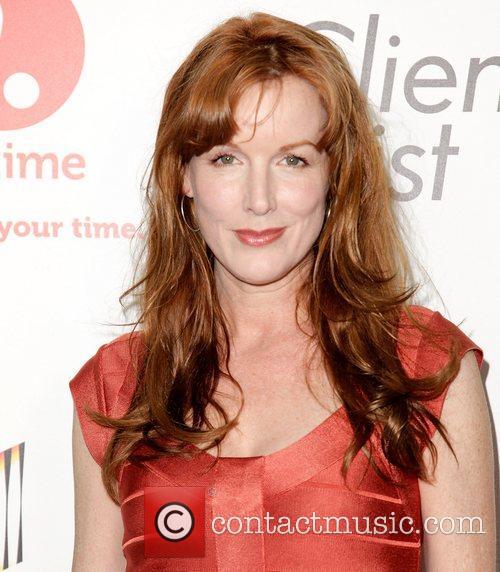 By Christopher Null
OK
If you have a fear of doctors, do yourself a favor and don't watch Sublime. To put it bluntly: The film is about a guy named George (Ed star Thomas Cavanagh) who is given a colonoscopy on his 40th birthday (way to party, George!), and encounters a series of complications, each more gruesome than the next. Or so we are led to believe... When George's condition and the hospital turn surreal (most notably, when a black man in a bow tie named "Mandingo" (Lawrence Hilton-Jacobs) starts dismembering the guy in the bunk next door), we start to question whether George is hallucinating, dead, in a coma, or whether all this stuff is really happening after all.