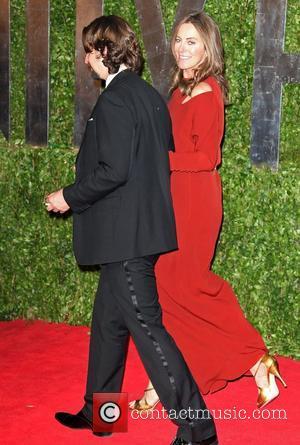 Kathryn Bigelow's drama Zero Dark Thirty about the hunt for Osama Bin Laden was always going to be a big success critically. Her film The Hurt Locker in 2008 proved her film making skill, and that she was able to treat the delicate situation between American and the Middle East with tact. With this new American military story and it's political inclinations it's no surprise really that it has won the Film of the Year 2012 by the National Board of Review in the USA, reports Yahoo.

Not only did the film pick up the best film award, but Kathryn Bigelow was awarded Best Director, while Best Actress went to Zero Dark Thirty's Jessica Chastain. The award for Best Actor went to Bradley Cooper for Silver Linings Playbook. Snapping up three of the most coveted prizes in the awards is no mean feat, and is a distinct nod towards what to expect from future nominations, but not necessarily about future wins. It's rare for all three awards to give the same awards to one film. Not since the 2008/9 awards has one movie won Best Film across the board, and that was Slumdog Millionaire.

One film that was surprisingly not a big winner with the NBR was this year's Steven Spielberg movie Lincoln, starring Daniel Day Lewis, although it did appear in the list of their ten top films, which also included: Argo, Beasts of the Southern Wild, Django Unchained, Les Miserables, Looper, The Perks of Being a Wallflower, Promised Land and Silver Linings Playbook.