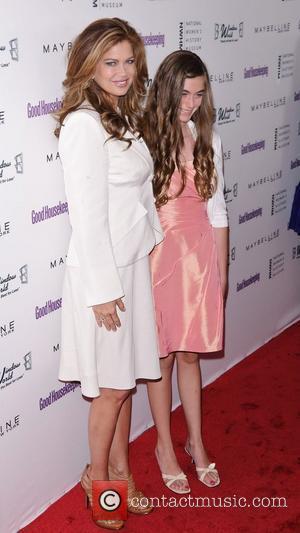 Kathy Ireland is the world's richest supermodel. According to Forbes, the Kathy Ireland Worldwide brand has a net worth of around $350 million, making her richer than fellow supermodels Gisele Bundchen; Elle Macpherson and Heidi Klum.

Ireland rose to fame after appearing on the cover of the Sports Illustrated Swimsuit Issue in 1984; she went on to feature in the magazine for a further twelve years, with her final appearance in the swimsuit edition occurring in 1996.

Her entrepreneurial career began in 1993, when she was approached by Kmart to put her name on a line of socks. Since then, she has put her name to a clothing line; furniture; flooring and even windows. Last year, Ireland sold an estimated $2 billion worth of retail products, while Martha Stewart's empire sold an estimated $900 million, according to Entertainment Weekly.

Ireland has also appeared in a number of films, including Alien From LA; National Lampoon's Loaded Weapon 1 and the TV films Once Upon a Christmas and Twice Upon A Christmas. She has also written six books, three of which were for children: Mona's Favorite Words; What Do Mommies Do?; An Angel Called Hope; Powerful Inspirations: Eight Lessons that Will Change Your Life; Real Solutions for Busy Moms: Your Guide to Success and Sanity and Real Solutions: 52 God Inspired Messages from My Heart. 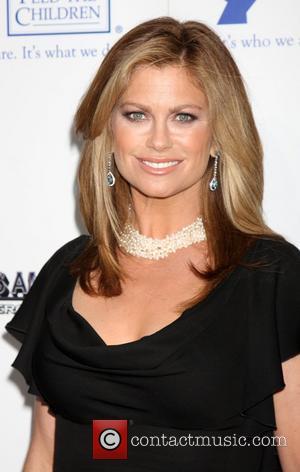