Quan seems like just a meek old businessman from Hong Kong, but when his teenage daughter is killed during a terrorist bombing on a regular London street just moments after leaving his car, he is overwhelmed with a desire for revenge. With nothing else in his life to lose, he tracks down a government official named Liam Hennessy who he believes knows the identity of the terrorists involved. Quan bombards Hennessy with phone calls and visits to his office, even offering him money to spill inside information, but pretty soon he begins to run out of patience. Hennessy insists he knows nothing about the motives behind the attack not the criminals behind it, but Quan isn't the only one who is not convinced by his denial. He will stop at nothing to take justice for his daughter, and sure enough he transforms from a humble expat to a dangerous killing machine.

The actor did not enjoy the romantic moment, due to his brother-sister relationship with Watson.

It might have been a moment that melted the hearts of Harry Potter fans, but actor Rupert Grint doesn't have fond memories of his on-screen kiss with Emma Watson. Grint’s character Ron Weasley finally got together with Hermione Granger in the final instalment of the franchise, but for the two actors it was all just very awkward. Rupert Grint does not remember his kiss with Emma Watson fondly.

Speaking to People during the 'Celebration of Harry Potter' event in Orlando over the weekend, Grint opened up on the famous scene. "I never look back at that scene," Grint said. "I've known Emma since she was literally 9 years old and we had this very brother-sister relationship.”

Watch the trailer for Harry Potter and the Half-Blood Prince 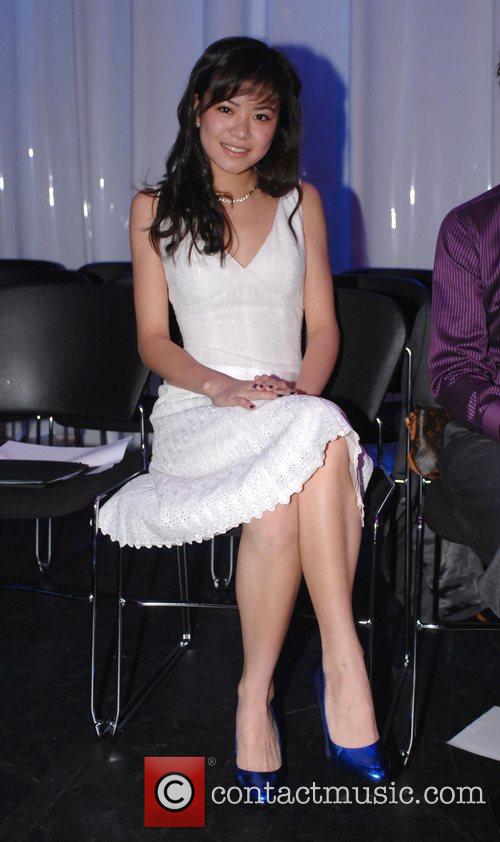 Harry Potter And The Order Of The Phoenix Review

It's gotten to the point where the quality of the films don't really matter: Now I feel like I'm committed to the whole Harry Potter series. I've reviewed the first five now, so by golly, I'm going to stick it out and finish the lot... even though I still can't bring myself to read any of the books. As always, consider yourself warned that I don't know the intricate backstory developed over thousands of pages in J.K. Rowling's writing. And really, I'm happy to keep it that way.

Harry Potter and the Order of the Phoenix continues in the tradition of following another year at the Hogwarts School of Wizardry, where Harry Potter (Daniel Radcliffe) has faced nothing but grueling struggle after grueling struggle. His most recent year (Goblet of Fire) saw a friend get killed by his nemesis, the evil Lord Voldemort (Ralph Fiennes), who's gaining more power every day and giving Harry severe nightmares. With few exceptions, his friends have largely abandoned him, and the new term comes with even more headaches in the form of Dolores Umbridge (the perfect Imelda Staunton), sent from the Ministry of Magic to teach the defense from the dark arts class and eventually taking over the school as an iron-fisted, fun-crushing bureaucrat.

After much pottering about (ha ha!), the film finally finds its groove as Umbridge goes too far, refusing to teach magic in the classroom, instead preferring to rely on theoretical knowledge so the students can pass their year-end standardized tests. With Voldemort approaching (this guy is always just around the corner), Harry becomes more nervous that he will be unable to defend himself, finally recruiting a handful of students to his cause to teach them what he knows about magical combat. Together they prepare for the day when they know they'll have to use those skills. (In case you haven't seen any of the first four movies, rest assured it isn't far off: This end-of-movie showdown between Harry and the forces of evil has almost become a cliché that pans out every single time.)

Continue reading: Harry Potter And The Order Of The Phoenix Review 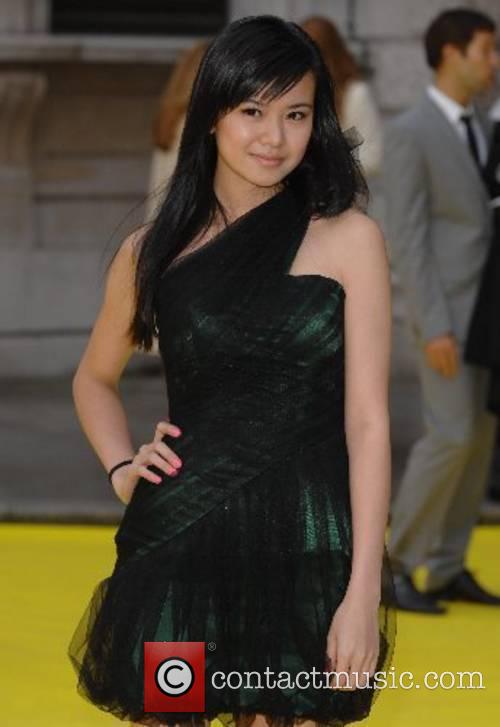 Harry Potter and the Order of the Phoenix
Trailer

Continue: Harry Potter and the Order of the Phoenix Trailer 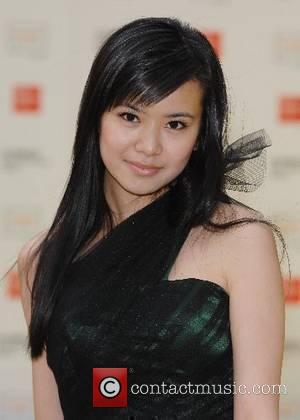