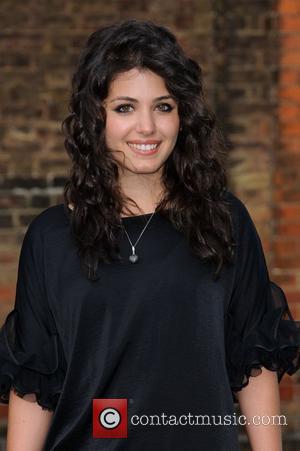 British singer Katie Melua has found love again with a champion motorcycle racer.
The star famously dated The Kooks frontman Luke Pritchard, and after their split in 2005, she was rumoured to have been linked to female photographer Lara Bloom.
Melua is now dating hunky superbike star James Toseland, 30, and they went public with their romance at a recent photography exhibition in London, according to Britain's Sunday Telegraph.
Toseland tells the publication, "I went to see her at a recent concert, and a friend who is also a piano player in her band acted as a match-maker between us."
Melua also reveals she is looking forward to seeing Toseland in action on his bike, adding, "I like speed and I'm a bit of an adrenaline junkie. I have not seen him race yet."