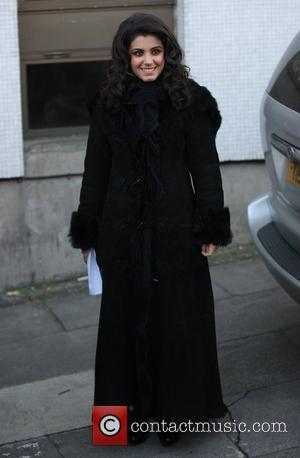 Singer Katie Melua is glad her fiance enjoyed a daredevil career as a motorbike racer, as it helps her overcome her crippling stage fright.
The Closest Thing to Crazy hitmaker is engaged to former world superbike champion James Toseland, who was forced to quit the hazardous sport last year (11) due to a wrist injury.
And she admits her romance with Toseland has helped her to deal with pre-gig nerves - as he often reminds her there's little danger involved in her performances.
Melua tells the Sunday Telegraph, "You're not risking your life but sometimes it feels like you are, when you walk on and there are thousands of people staring at you. Fear kicks in... (But) my fiance used to ride motorcycles at 250mph. That's a pressurised job. He finds it amazing that I get as focused about my work."
Asked if Toseland ever tells Melua her job is "only singing", she replies, "He's not condescending, but he does say something like that. It's so refreshing to hear."