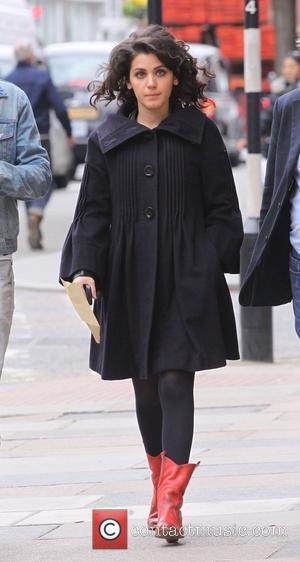 Singer Katie Melua was left red-faced behind the scenes at a recent concert when she got trapped in an elevator.
The Closest Thing To Crazy hitmaker is currently playing shows around the U.K. - but she admits they haven't been without incident.
Melua hopped into the elevator while dashing from her dressing room to the stage but the carriage became stuck - and she was terrified she'd miss the show.
But thankfully a group of stagehands were there to help.
She says, "The roadies heard me shouting and got me out." 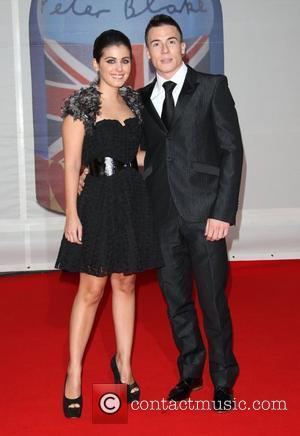