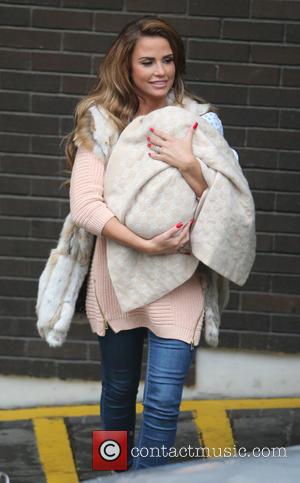 The 35-year-old star, who shares two kids with the singer-turned-Tv personality, was promoting her new book, Love, Lipstick and Lies, on breakfast Tv show Sunrise on Monday (11Nov13), when she tore into Andre, stating, "He is not the man I fell in love with".

Price, aka Jordan, told hosts David Koch and Samantha Armytage, "If I'm honest, I want to disown the man," and then revealed, "We don't talk."

She added, "I thought he thought with his heart but now it's about money and fame - if you read the book it explains the reasons why... I'm not just being harsh when I say that."