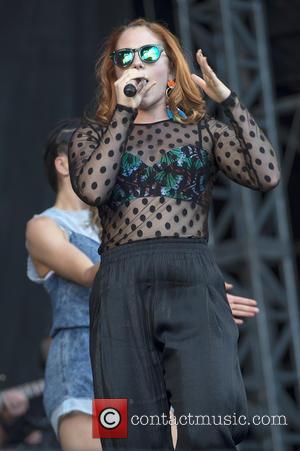 British singer Katy B has cancelled an upcoming performance in Northern Ireland as she continues to mourn the death of her brother.

The star's sibling, Andrew, passed away on Saturday (13Sep14) after suffering a cardiac arrest, 18 months after he was left brain-damaged and paralysed in an accident.

The Lights On hitmaker shared an emotional tribute to her brother online last weekend, admitting she is "still in total and utter shock" by his death, and now she has pulled out of the MTV Crashes concert in Londonderry on Friday (19Sep14).