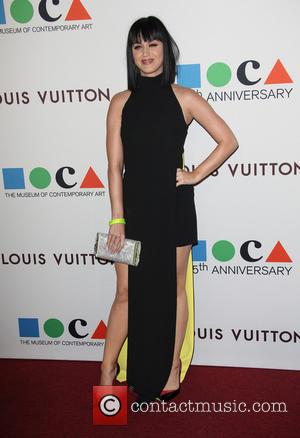 Katy Perry and Pharrell Williams were among the stars who helped raise $2.4 Million (£1.5 million) at the Museum of Contemporary Art's 35th anniversary gala in Los Angeles.

Ticket sales and donations pulled in $1.2 million, which was matched by art collector Maurice Marciano.

After walking the red carpet sporting a glow-in-the-dark purse, Perry revealed she had set aside the whole day to learn more about art, saying, "Today we did an art crawl. We went to see some private collations and went to galleries. I got to meet with a whole punch of contemporary artists. I have a list."