Katy Perry has praised her best friend Shannon Woodward as a ''wonderful activist for women's rights''. 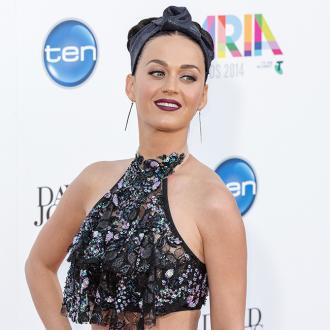 The 30-year-old actress who rose to prominence on US TV show 'Raising Hope' has known the 'Roar' hitmaker for over 10 years, and the singer called the pretty brunette a source of inspiration and a woman who ''made'' her.

Speaking to Glamour magazine, Katy, 30, was asked to name the women who have changed her life and cited her BFF Shannon as doing just that.

She said: ''Shannon's an incredibly conscious, thought provoking actress, a best friend to me for over a decade, and a wonderful activist for women's rights. And she enjoys the crossword puzzle immensely.''

Last week Shannon - from Arizona - was seen with the star at Matthew Morrison's Broadway debut in 'Finding Neverland'.

And the rising star of the screen is set to appear alongside Anthony Hopkins and Thandie Newton in HBO's 'Westworld', described as a sci-fi western drama, about an adult theme park populated by lifelike robots who are seemingly unaware of their AI status.