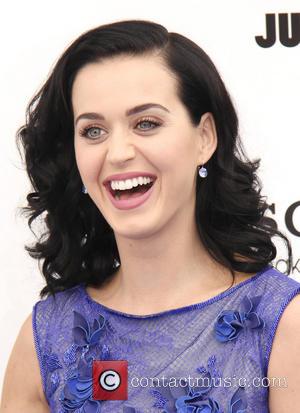 Pop star Katy Perry reached out to Kristen Stewart to give her side of the story after she was linked to the actress' ex-boyfriend Robert Pattinson.

The Twilight co-stars called off their relationship for good earlier this year (13), following Stewart's so-called "indiscretion" with director Rupert Sanders last July (12), and Pattinson was subsequently photographed hanging out with Perry, sparking rumours of a blossoming romance.

Now Perry has revealed she knew of the gossip, and contacted Stewart to assure her she is just friends with Pattinson.

She tells Britain's Elle magazine, "I sent her a text message saying: 'I know you've seen all this stuff but you know I would never disrespect you. I'm not that person.