Katy Perry's friends think John Mayer was using her as he wanted to keep himself in the spotlight. 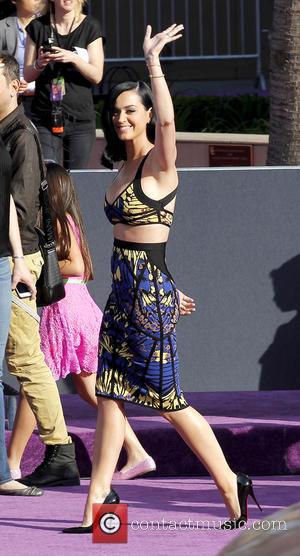 The couple recently called time on their relationship for the second time and pals of the 'Firework' singer are relieved because they worry John was just using her to keep himself in the spotlight.

A source told People magazine: "He's very defensive and comes across as extremely jealous of her career. He's basically using Katy, who fits into his plans to stay in the spotlight right now. His whole moving to Montana sting didn't get him the attention he wanted and he has been going a bit crazy not being able to sing because of his vocal illness."

Katy, 28 - who was previously married to Russell Brand - is upset about the end of the relationship because she is ready to settle down once again.

The source added: "Katy would eventually like to settle down again. She is worried about getting older which sounds ridiculous considering she is 28. But she does think about the long-term plans of marriage and babies."