Lily is a 15-year-old girl who has been raised in the miserable land of trailer parks that is Salton Sea, California by a mother who is constantly in the bar drinking. She and her best friend Alison have never left their hometown but angst-ridden Lily constantly dreams of been whisked away to the big city by a handsome stranger. Alison feels differently, content with remaining at home with her caring father, though watching her friend suffocate under the strains of their simple life concerns her greatly. One day, a group of boys with questionable intentions from Los Angeles show up in the town, immediately grabbing Lily's attention. Falling deeply for one of the boys, she convinces Alison to steal a truck from a neighbour and follow them back to the city where it soon becomes obvious that their lives are much more brutal and dangerous than they could ever have imagined. Alison was unhappy about leaving from the off, but is too nervous to try and further convince Lily that they should leave. Their bond, and their lives, are put to the test when the boys use the girls as bait in a ruthless mugging scheme. 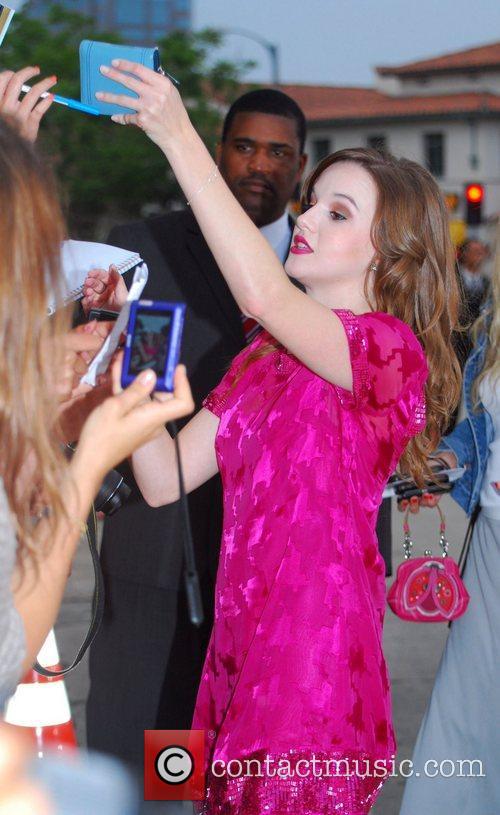 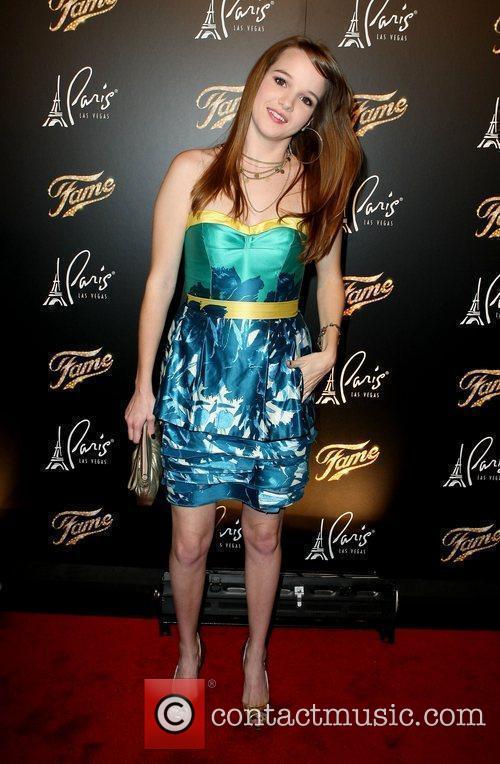 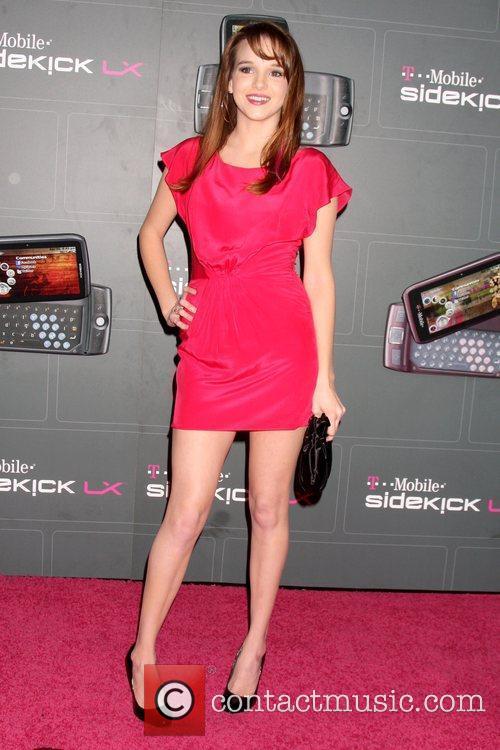 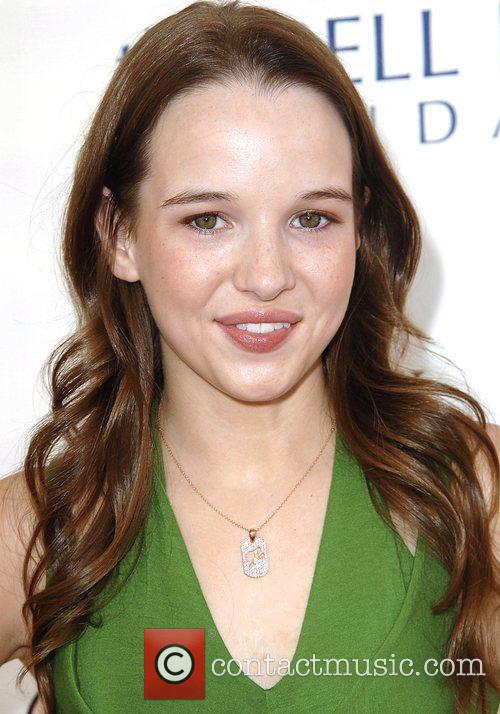