Keanu Reeves Has Created His Dream Motorcycle And Now All Bikers Can Own One. 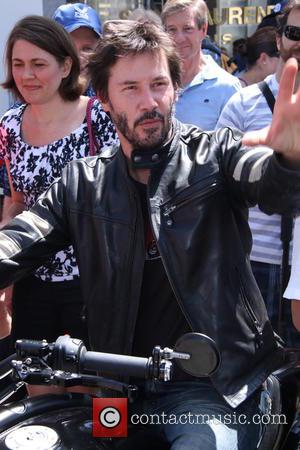 The Matrix star, who has been an avid biker since he was 22, was hoping to build his own hybrid when he met Gard Hollinger, who became his partner in Arch Motorcycles.

Reeves tells Westways magazine, "I went to L.A. County Choprods, looking to customise a Harley Davidson Dyna. There I met Gard Hollinger... I love English Twins (bikes) and American Big Twins and I was trying to build a motorcycle that took my affection for those, coupled with a tank influenced by a Norton.

"Gard, with his ergonomic design, created something that was wonderful. That bike became the prototype of the Arch motorcycle. It's both retro and futuristic, but the ride is classic-influenced."