Video - Peter Dinklage, Evan Rachel Wood And Busy Philipps Appear At 'A Case Of You' Premiere At The Tribeca Film Festival

The arrivals for the premiere 'A Case of You' at the 2013 Tribeca Film Festival in New York seemed to be expecting some new arrivals as three of the women working on the movie are heavily pregnant. One of the stars, Evan Rachel Wood ('Thirteen'), showed off her bump in a floral Dolce & Gabbana maxi dress while another actress, Busy Philipps ('Cougar Town'), was looking quite far on in a black jumpsuit. The director herself, Kat Coiro ('L!fe Happens'), was snapped gleefully clutching her own bump with her husband, Rhys Coiro, in tow.

Continue: Video - Peter Dinklage, Evan Rachel Wood And Busy Philipps Appear At 'A Case Of You' Premiere At The Tribeca Film Festival 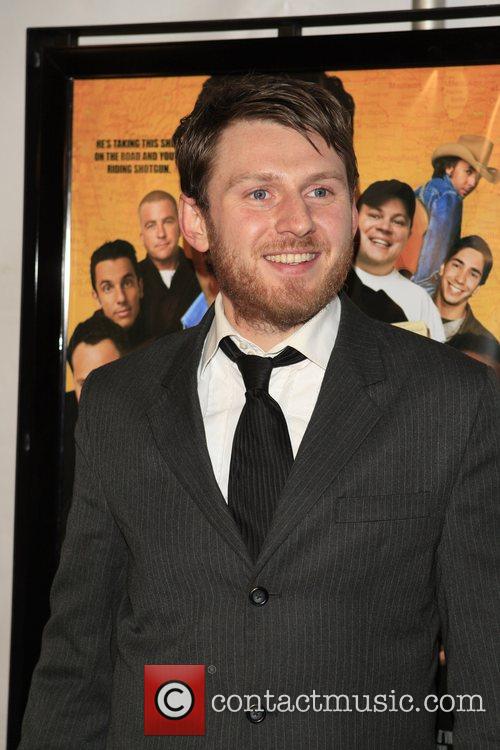