Quote: "I can't say it was my proudest moment, but I've probably seen him worse." British pop star Lily Allen wasn't impressed with her comedian father, Keith Allen, when he took Mdma during a televised medical experiment.

Quote: "It didn't find this film very difficult to make. The film virtually made itself because of what was being revealed in the inquest." Actor/filmmaker Keith Allen admits his movie chronicling the inquest into the death of Princess Diana was easy to direct.

Fact: Lily Allen and her father Keith Allen are the only father-and-daughter acts who have both had number one songs in England. Allen senior topped the charts in 1988 with his football anthem VINDALOO, 18 years before his daughter's smash single SMILE reached number one on the U.K. Singles Chart in July 2006.

Quote: "I didn't get anywhere through my dad's name. Most of my life I spent time explaining who Keith Allen was to people. Below a certain age group people are not familiar with him. At school the only thing he was recognised for was as the fairy in a Listerine advert." Lily Allen denies her success is down to her actor father's fame.

Quote: "I think most of my dad's autobiography is complete bollocks (crap), to be honest." Singer Lily Allen doesn't think much of actor father Keith Allen's book.

Fact: Actor Keith Allen will direct a big screen adaption of the daily scenes at the inquest into the death of DIANA, Princess Of Wales. 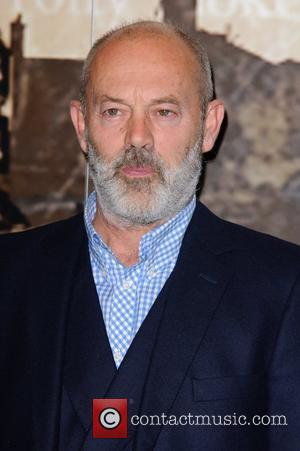 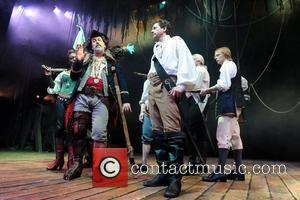