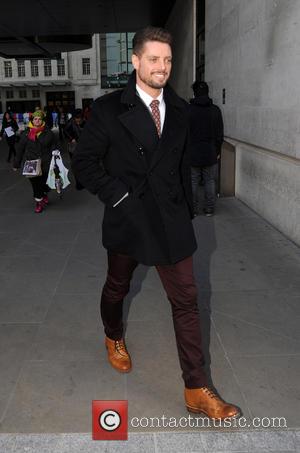 Keith Duffy is set to race his Boyzone bandmate Ronan Keating to the stage in London's West End this year (14).

The Irish singer is currently appearing in Billy Roche's play A Handful of Stars, which opened at the Theatre503 venue in Battersea, London in May (14), and it has now been announced that his show will transfer to the West End next month (Jul14).

Duffy's West End debut, opening on 1 July (14) at the Trafalgar Studios, will come just months before his bandmate Ronan Keating takes his first bow in stage musical Once.

Keating's run at the Phoenix Theatre kicks off in November (14).