Netflix To Stream Keith Richards Documentary 'Under The Influence'

Netflix has announced they’ll be premiering a new documentary on the Rolling Stones' legendary guitarist Keith Richards. Ttitled Keith Richards: Under the Influence, the documentary will premiere via the streaming service on September 18th and is directed by Morgan Neville. 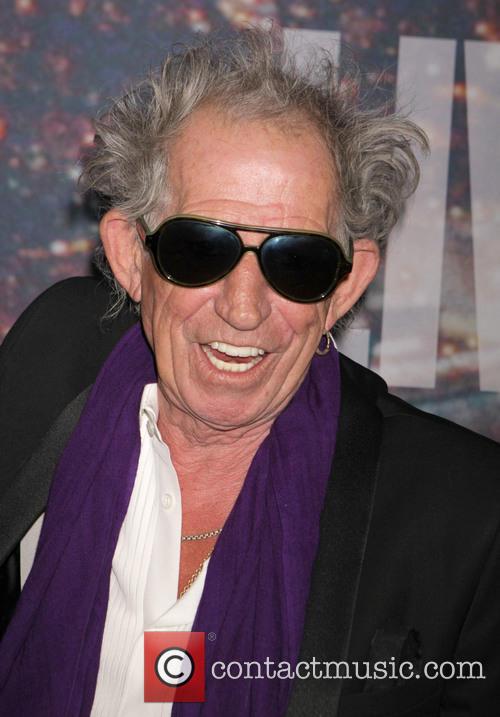 Keith Richards: Under The Influence is coming to Netflix.

Neville recently worked with Richards on his latest music video ‘Trouble’ and last year he won the Best Documentary Oscar for his film 20 Feet From Stardom, a look at the world of backup singers.

The film was made during the recording of Crosseyed Heart, Richards’ first solo album in over two decades, which will be released on the same day as the doc hits Netflix.

Producers are touting the film as an ‘unprecedented look’ at the guitarist’s influences as well as his song writing process and guitar playing. The film will use interviews, archival material and footage of Richards as he records his new album to tell the rocker's legendary story.

"If there's a Mount Rushmore of Rock & Roll, Keith's face is surely on it," filmmaker Neville said in a statement. "He has always represented the soul of rock music – for all of the light and dark shades that implies."

"To my relief, Keith Richards turned out to be a real man – full of humor, knowledge and wisdom," Neville added. "That's the real Keith we've worked to capture in our film and I'm honored to bring it to a global audience via Netflix."