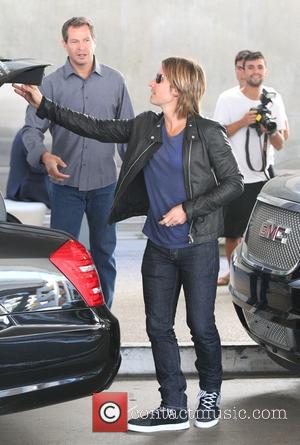 Picture: Keith Urban - Australian actress known for her roles in films such as "Moulin Rouge" and "The Others" Nicole Kidman spotted out with husband Keith...

Prosecutors in Massachusetts have dropped their case against a teenager who was accused of raping a 17-year-old girl at a Keith Urban concert in July (14).

Local newspaper The Sun Chronicle reports the unnamed girl has agreed with the decision not to take the matter any further.

In Attleboro District Court on Thursday (25Sep14), prosecutors explained the case against Sean Murphy had been dropped following "extensive" conversations with the accuser, who told police at the Xfinity Center in Mansfield she had not consented to have sex at the concert.

Murphy's lawyers maintained the sexual encounter, which was recorded by onlookers on cellphones, was consensual.