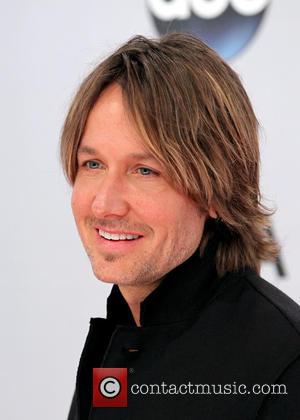 Picture: Keith Urban - Shots of a variety of stars as they took to the red carpet for the 48th Annual Country Music Association Awards which...

The country singer's track Somewhere In My Car is in the running for the Single of the Year and Video Clip of the Year at the annual awards show.

Other main contenders for Golden Guitar trophies are Kasey Chambers and Luke O'Shea, who landed six nominations each and will compete against each other in the Album Of The Year category. Chambers is nominated for her record Bittersweet, going up against O'Shea's Sing You Up.

Country legend Dolly Parton will be honoured with the Top Selling International Album of the Year award for her record Blue Smoke. The trophies will be handed out at a ceremony in Tamworth, Australia on 24 January (15). 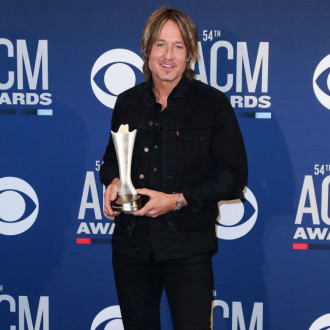