Keith Urban In The Dark on American Idol Future, New Album On The Way 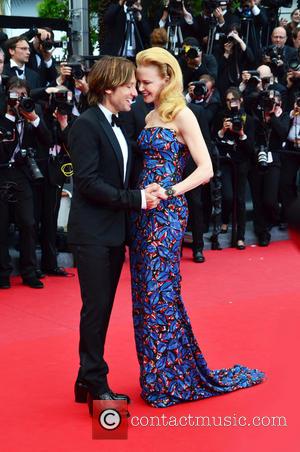 Keith Urban has no idea whether he’ll be back on the American Idol books again for the next season, but apparently, that’s the way things work with Fox’s talent competition. In the meantime, though, Urban has popped together a new record, due for release in September.

"I have no official information of anything," the 45-year-old explained to the Associated Press. "I'm pretty much in the same boat as everybody else here with the rumors that have been floating around. I don't know anything more about what's happening next season. It was like this before I signed on ... so it's not unusual for the 'Idol' folks to be in this place of figuring out what they want to do, then they always pull it together." So while you’re twiddling your folky thumbs, what better way to pass the time than record an album? For Urban, there literally was no better way. So he did. His follow-up to 2010's Get Closer features a plethora of collaborative talents. "It's just been really creatively liberating to me," Urban said. "I love collaborating. It's the thing I've always loved doing, whether it's writing or performing or being in the studio, I love the collaborative process. I think finding people's strengths is the thing I love the most."

One thing’s for sure; Randy Jackson and Nicki Minaj won’t be presiding over a judging chair. The low ratings dictated that they get the boot, and Minaj’s inflammatory attitude can’t have helped her case either. Keith Urban has no idea where his American Idol future lies Keith Urban and Nicole Kidman hanging out at Cannes 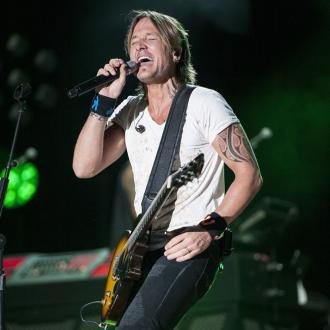 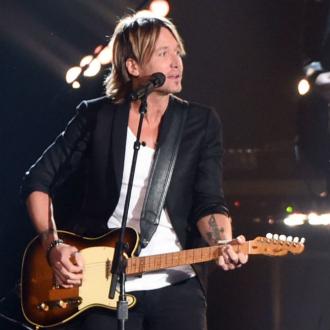