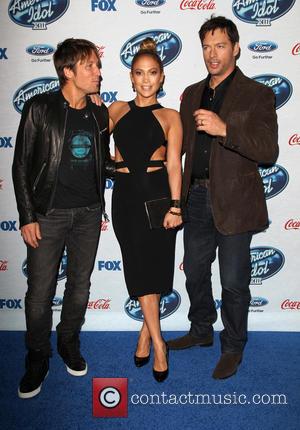 The You'll Think Of Me hitmaker and veteran musician Vince Gill are serving as co-musical directors for the fifth annual All 4 the Hall Benefit Concert, which takes place on 6 May (14) in America's country music capital, Nashville, Tennessee.

Urban shares his excitement for the event in a statement, which reads: "I think this is going to be an extremely unique and revealing night for everyone. Not only are we going to see extraordinary 'one of a kind' performances, but we're going to hear some stories that just may have us hearing these well known songs in a whole new way."

Over the past four years, the concert has raised over $2 million (£1.2 million) for the Country Music Hall of Fame and Museum's preservation efforts, exhibitions and educational programmes.