Keith Urban has no idea if he will be invited back on 'American Idol' but has hinted he would like to be on next season's judging panel as he loves working with new talent. 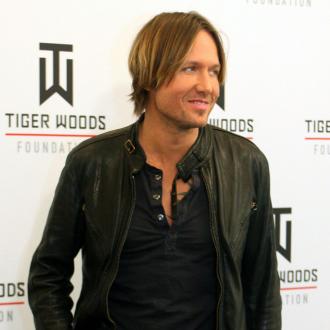 Keith Urban has no idea if he is returning to 'American Idol' next season.

The 45-year-old Australian country singer - who is married to actress Nicole Kidman and has two daughters Sunday Rose, four, and two-year-old Faith Margaret - has hinted that he hopes to be invited back to the show's judging panel because he loves working with new artists.

He said: ''I did as much as I could in the environment we had. I love artists. I love the beginnings of artists when all they've got is raw talent and nothing else.''

He added: ''I have no official information of anything. I'm pretty much in the same boat as everybody else here with the rumours that have been floating around.

''I don't know anything more about what's happening next season. It was like this before I signed on . . . so it's not unusual for the 'Idol' folks to be in this place of figuring out what they want to do, then they always pull it together.''

Jennifer Hudson is the only celebrity confirmed for next season.

Current judges Nicki Minaj and Randy Jackson have already confirmed they are leaving the show, and Mariah Carey is reportedly not planning to return either.

The revamped judging panel is expected to be formed entirely of former 'Idol' contestants, with season three star Jennifer sitting next to international superstar Kelly Clarkson - who won the first series - and either Adam Lambert or Clay Aiken.