Children of the ‘90s, pay attention! Kenan Thompson and Kel Mitchell were temporarily reunited in a Jimmy Fallon sketch on ‘The Tonight Show’, almost 20 years since their Nickelodeon TV show first aired.

37 year old Mitchell, who was a guest on Fallon’s sofa on Wednesday night (September 23rd) and currently stars in Nick’s ‘Game Shakers’, reprised his classic role of Ed the cashier (now promoted to supervisor all these years later) from the Good Burger sketch from ‘All That’, while Thompson played another character, construction Lester Oakes, not his old character of Dexter Reed. Wayne Knight isn't the only celebrity to be at the center of a death hoax, these other celebrities have also been victims to social media's cruelest rumor.

Seinfeld fans can breathe easy after panic ensued following rumors of Wayne Knight’s death on social media site Twitter. The rumors claimed that the 58 year old had been involved in a fatal car crash, although Knight took the site himself to straighten things out, “Some of you will be glad to hear this, others strangely disappointed, but...I am alive and well!” before commenting, “Does someone have to DIE to trend? Geez! Thanks for all the love everybody. I didn’t know you cared. Glad to be breathing!” Wayne Knight took to Twitter to explain he isn't dead

We’re glad that Wayne was able to see the funny side of his death hoax, we guess that he is a comedian, so we'd be worried if he didn't! We wonder if these other celebs took their own death hoaxes so lightly.

Continue reading: It's Not Just You, Wayne Knight! Other Celebrity Death Hoaxes

Kel Mitchell's Faith Saved Him From Thoughts Of Suicide 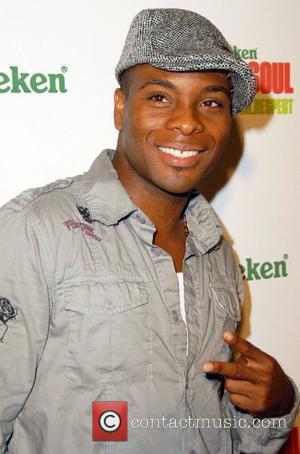